What a Scorcher! The weekend started off hot and kept getting hotter.  In fact it was so hot that the planned extended run had to be cancelled,  About a dozen of us met up at in Beaudesert at the old historic museum.  We had about 8 Cobras and a number of hard tops including Ronnie’s rather nice little red Porker. Paul noticed a rather severe knock / rattle develop in  his Pace 427 Cobra as he neared the Beaudesert meeting place.  After taking a good look at the suspension and all its joints, nothing loose could be found.  But just as Paul was closing up the boot he noticed the latch that holds it closed had come loose, so loose in fact that once he touched it, the whole mechanism came off.

It turned out to be a simple fix, two M4 nuts had worked loose, the catch was reattached and the nuts attached and tightened – problem fixed.  Well almost.
Paul, is not the luckiest guy in the world and when he went to start the car, the battery in the immobiliser had decided to pick that exact moment to give up.  Another couple minutes spent changing the  battery.  All fixed.

The bulk of us  drove the shortest route to the resort whilst a couple of others decided to have early lunch in Beaudesert or fill up with fuel first.  Arrival check  in was smooth if not a little slow, but it was nice to be in the air conditioned lobby.

After checking in and dumping gear off at the rooms a number of us took the walk to the tavern.  We learned that the Kooralbyn colloquial ‘Just over there at the end of the  building’ actually means a 10 minute walk across fields dodging  multiple wallabies and iguanas in sauna like temperatures with no shade.  Still, I suppose if you’re using Kooralbyn to Beaudesert as a reference point, just over there it is.

The first couple of coldies slipped down a treat, as did more that followed, however, I do need to work on my accent,  I asked for a Corona and asked what was on tap, the poor girl staring blankly at the fridge replied, only what we have in here, gesturing to the fridge.  I tried again, “what do you have on draft?”  same response.  I changed tack, and pointed at the beer taps and said, what do you have in those?  That worked.

As more members arrived we slotted more tables together until we had almost half the tables in the room joined in to a single row. The drinks and the chat flowed with equal enjoyment until it was time to go and ready ourselves for the main event.

As we sauntered back across the heat soaked fields from ‘just over there’  we noticed that the kind ladies at the resort had decided to give us an extra hour of drinks and nibbles time.  Originally we had been offered the kangaroo – Buggy tour, but due to a golf booking of 120 golfers, they took all the buggies!  so the resorts events coordinator, Crystal gave us an upgraded drinks and nibbles package and took it upon herself to start it an hour earlier at 5pm, which was an excellent idea as there was already a number of members congregating.

The nibbles consisted of a couple of very large platters of hot finger food and a really well stocked cheese platter, and they served beer and wine, Ball Realty shouted a few bottles of bubbles for girls as well as paying for the band.  The club tipped in $400 bucks towards the bar, which meant we had an open bar right up until 10pm.

We took our seats for dinner at about 7pm ish with the band welcoming us with a little number that they use to do a sound check.  The band couldn’t have picked better songs to play.  They really hit the spot for the demographic they were playing for, they were all brilliant and very talented.

They brought out our starters, a beautiful Morton bay bug, Scallops, Oysters and a king prawn on a bed of salad garnish, fresh, succulent and full of flavour.

The band played as we tucked in and we had a photo slideshow projected on to the big screen behind them.  Over a thousand photographs taken over the last 18 months of breakfast meetups and the 2018 Cooma Car run.  It was fun trying to eat and watch the screen to see when your car came up.

Dinner was a selection of various meats, one I’m told was Pork, that looked like Turkey and tasted like chicken and various vegetables, all of which were cooked perfectly (in my humble opinion).

The band played on and the wine and the beer flowed and I had to endure lots of comments: “did I dress myself” and “why are you wearing your Christmas pyjamas?” , I’m not sure what was going on with that.

By the time dessert was served the band had won the hearts of pretty much everyone in the room and soon after the dance floor started to fill.  We have a couple of good dancers in the club, you know who you are!

The band played its last song at about 10.15pm and I got dragged up for a slow dance, as did many of the men folk. We hate it externally, but if we were to be honest we all wished our better halves would do it sooner and not take our feeble excuses as real.

Don’t tell anyone, but I actually adore my woman more than these words could ever convey. 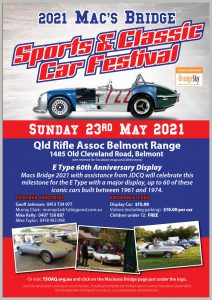 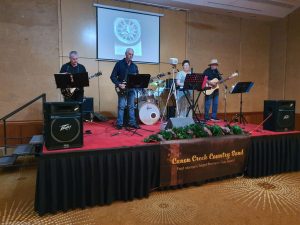 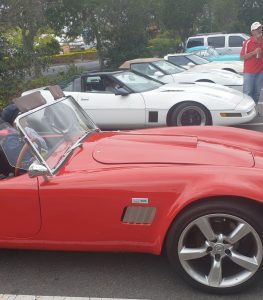 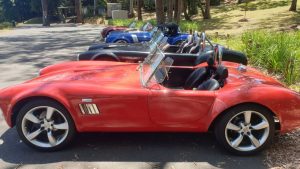