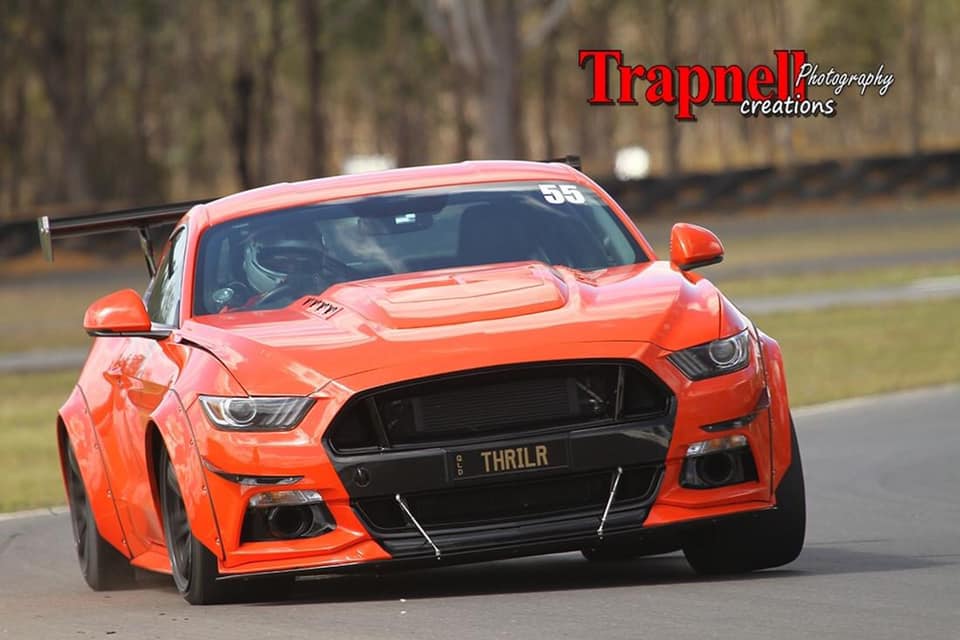 What a weekend of PB’s

A group of CCCQ members enter each year in the annual Queensland Super Sprints held at Morgan Park Raceway at Warwick. Normally the championship consists of four rounds held from February through to September with a separate State Championship round in November. Unfortunately, this year, the second round was cancelled due to Covid-19. With the Cobra Nationals also cancelled there is now growing interest in the group attending the QSS State Championship.

The final round for the year was held over the weekend of September 19 and 20 and except for a light shower on Saturday, the weather was perfect for good racing. Congratulations to Matt Allsopp who completed an impeccable round finally overcoming a long history of mechanical issues and showing the benefit of research, perseverance and dedication 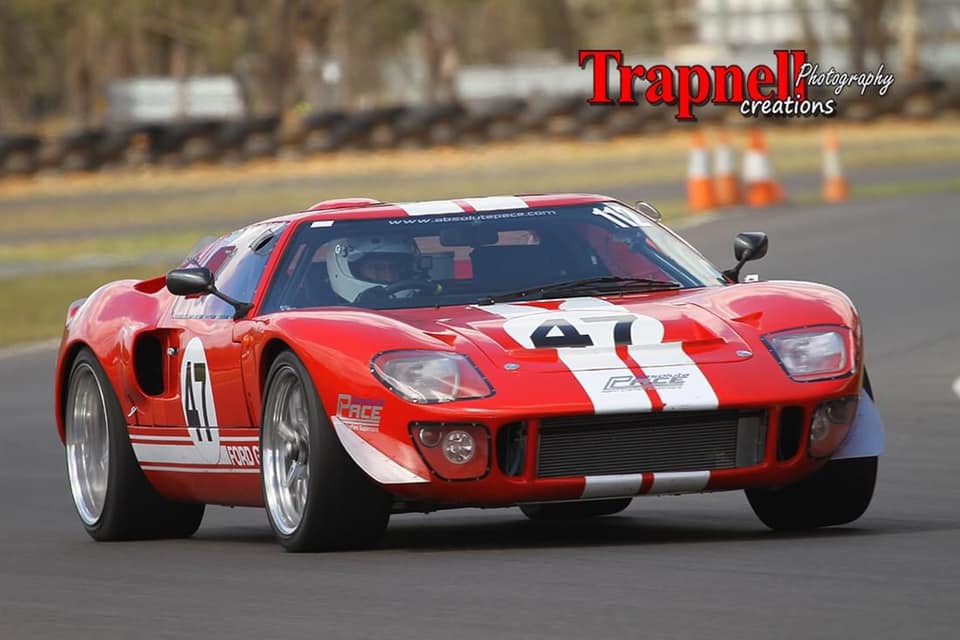 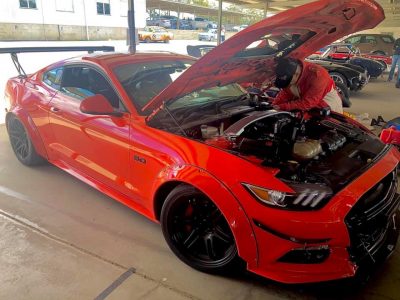 Unfortunately, mechanical issues compromised several of the other cobra entrants. Jim Diakos was towed in with broken gearbox, Mick Schipper had overheating and other teething problems with his new race car, Mario Andrado had oil breather issues and Paul Gillis blew a driveline seal in the gearbox on my first and only run on Saturday. Mick Warnock was a non-starter with a broken rocker from last round and Pete Hancock ran his street registered cobra while in the process of rebuilding an engine in his race cobra.

Ashley Bright – driving an ex V8 supercar, with a PB for the track, not only won the round for his class (Sports Sedans over 2,000cc) but also won the A series championship for all categories for 2020.

John White – drove his street registered RCR GT40 in the Cobra class (Sports Cars over 3000cc), achieved a second place behind Matt Allsopp for the round and won this category for the series and second overall behind Ashley.

Matt Allsopp – achieved a PB and won the cobra category for the round. Looks to have finally sorted the beast.

Michael Verner (the reigning Senior King Cobra) showed how consistency and reliability gets results. He completed every round consistently banking points to end up second behind John in the Cobra category for the year. Well done!

Yve Stocks, the only female entrant in the category, likewise completed every round without a hitch and finished third overall in the category behind John and Michael.

Pete Hancock – drove “Öld Gold” to perfection, although not in the same class as his all-conquering race cobra.

Tony Stark and Ron Ford double entered the “Middys Electrical” NASCAR powered cobra and drove consistently all weekend. Ron certainly had his hands full after limited track time in the past five years and jumping into an 800hp monster.

Wayne Proctor has been the surprise of the series. Driving his street registered Cobra, he has recorded podiums in both rounds he entered with times close to John’s without any mechanical issues. A phenomenal performance from a show class, street registered cobra.

Mick and Isaac Schipper spent most of the weekend sorting the new race car. It should be a weapon next year and near the top of the pack as it showed glimpses of its potential.

Grayson McLeod – a newbie this year. He has quite a go-cart racing pedigree. He drove well having not previously driven on the long circuit. His times improved consistently over the weekend. Once the cobra is fully sorted, and with more track time, he will undoubtedly ruffle the established order.

Mario Andrado – drives a late model Mustang (with probably $50k plus performance improvements) and competes in the category “Improved Production over 5001cc”.  Mario, while achieving a PB, was limited due to oil breathing issues. The car has yet to show its full potential. I can’t wait to see it perform next year.

Ted Trask – as always drove his street registered cobra well all weekend without any mechanical issues or track dramas. 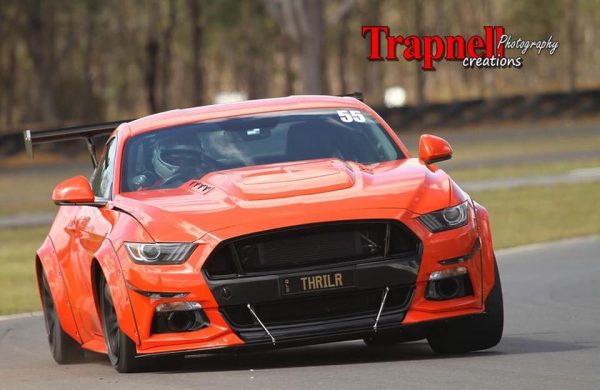 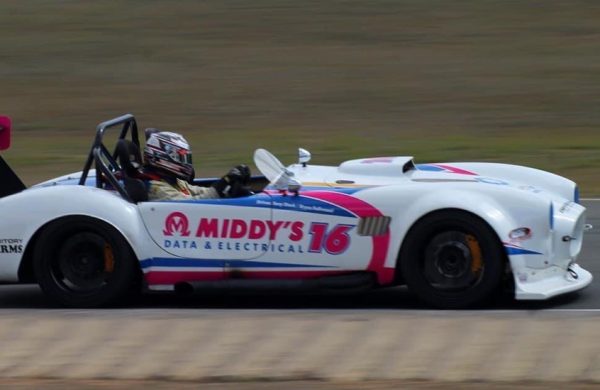 A great weekend of racing.  with Jim Diakos doing a bit of lawn mowing and Chunky practicing his pirouettes.